A standard lock is secure for just 9.2 seconds.

A good lock is not enough

Your door may look great, feel solid, and have a great multi-point lock, but what’s the point if it can be disabled in a few seconds via an inadequate cylinder lock?

This is why Ultion is different

Extra strong molybdenum core. The core of the Ultion lock is 25% denser than iron.

Double lock-down mode. When attacked the outer section of the lock is designed to break off leaving the inner core in the lock. A series of hidden bolts are triggered, initiating lock-down mode. A hidden firing pin in Ultion’s core secures the central cam and stops the intruder being able to open the door.

Unbeaten in every test, literally
As well as being approved by the Police and achieving the highest Kitemark star rating Ultion is tested by locksmiths with the Master Locksmith Association and is accredited with their highest standard. Sold Secure Diamond. 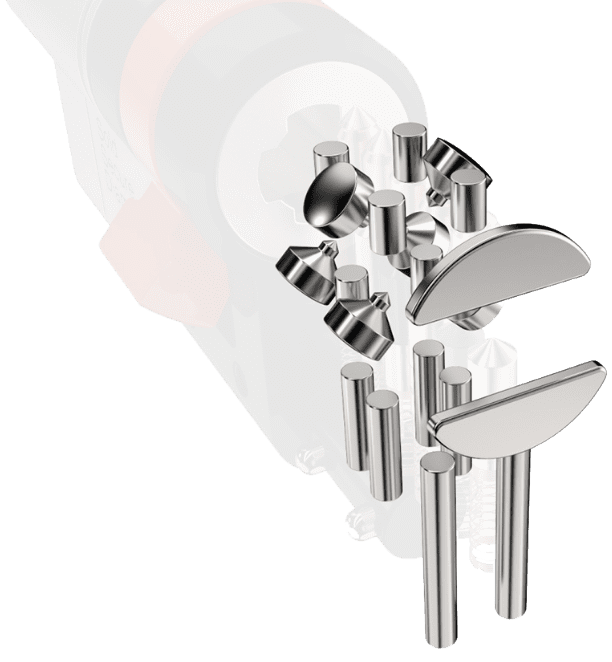 Both ends of every Ultion lock feature 20 hardened steel pins and plates each one positioned precisely to protect your lock from a drill attack.

Both ends of every Ultion lock feature 20 hardened steel pins and plates each one positioned precisely to protect your lock from a drill attack.

Most security locks have only 5 or 6 pins. Ultion uses 11. This means that Ultion creates nearly 3 times the amount of key combinations required for the highest standard. 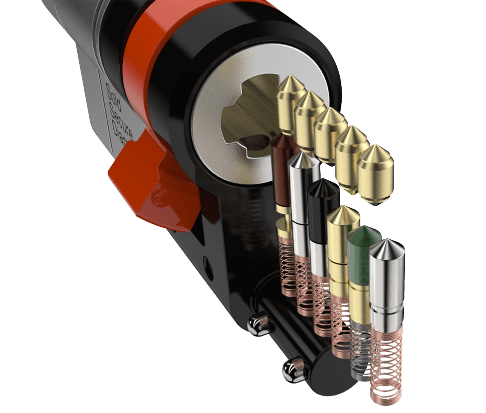 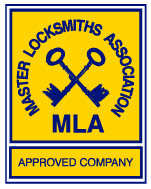